In 2005, the Vermont General Assembly established the SPEED Program to encourage the development of renewable energy resources in Vermont as well as the purchase of renewable power by the state’s electric distribution utilities.

On May 27, 2009, the Vermont Energy Act of 2009 (ACT 45) became law. A number of the provisions of Act 45 significantly modified the SPEED Program. Most notably, Act 45 implemented the Standard Offer Program, one of the nation’s first feed-in-tariff programs. The Standard Offer Program is designed to encourage the development of renewable energy resources by making long term contracts at fixed prices available to qualified facilities. 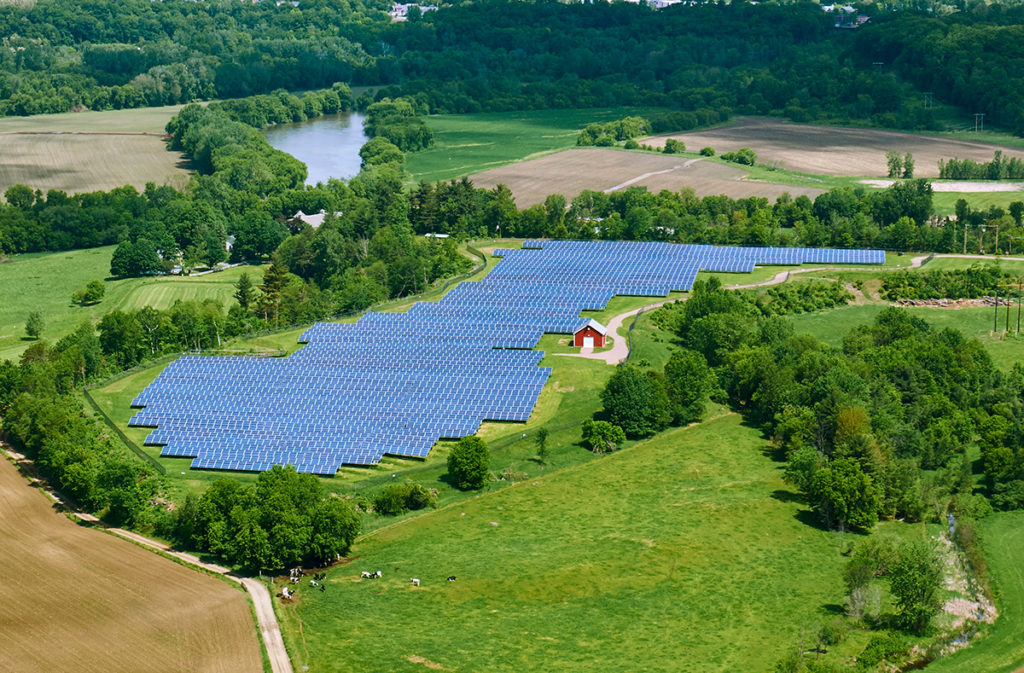 On May 18, 2012, the Vermont Energy Act of 2012 (ACT 170) was signed into law. Act 170 expands the Standard Offer Program up to 127.5 MW over the next ten years. The new law also mandates use of a market-based-mechanism to determine pricing for Standard Offer Projects.